First we met the Greenchar team and saw piles of logs made of sugar cane waste, a product called Long Burn. Then we headed off to Kibera, the biggest slum in Nairobi.

Says Luni Libes, an investor who mentors Tom since May 2015, “There is no substitute to seeing their businesses first-hand vs. seeing pictures … while sitting in downtown Seattle at the Impact Hub. “

“[Nothing] can replace physically walking through the Kibera slum, to see the kiosks where GreenChar sells its charcoal briquettes… Standing in that slum, I finally understood why there is so much philanthropy and so many NGOs here in Africa.  It is so easy to get caught up in the needs, and turn to the simple solution of giving away products and services — a solution that doesn’t scale” [and is dis-empowering]. 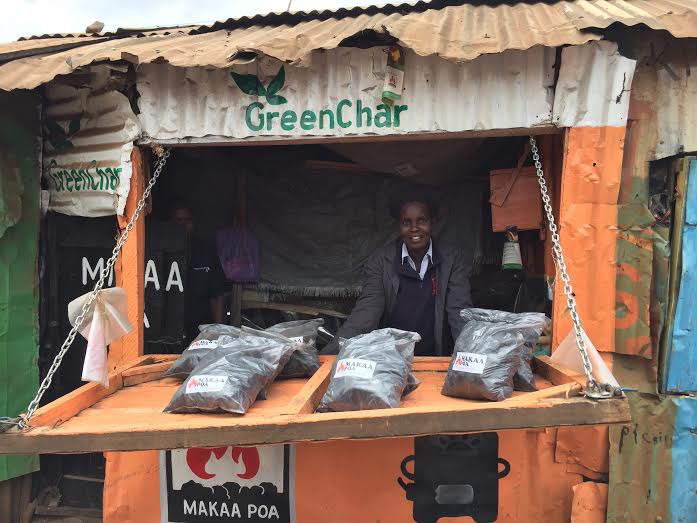 Stories like Tom’s show firsthand how hard it is to “change the world,”
working to extend lives, save trees, scale up sales and job creation
and survive as a business in a competitive space. 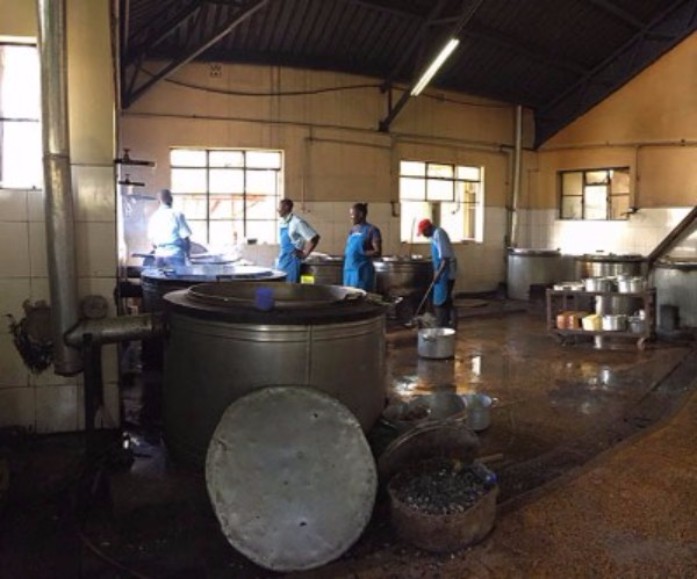 Tom’s physics teacher told us proudly that Tom has had a huge impact on the school — he’s not sure if Tom is mostly an artist, a scientist, or a businessman. Tom senses that more people are expecting more of him now. 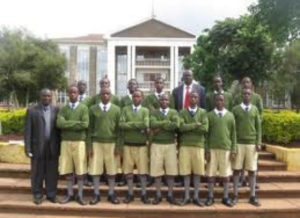 Kenya has lost 97% of its natural forest cover, so Alliance planted a forest for cooking fuel! They want to switch over to Long Burn, to save funds and cooking time, but  GreenChar needs equipment to scale up to meet their needs. Tom aims to sign up 20 more schools ASAP. 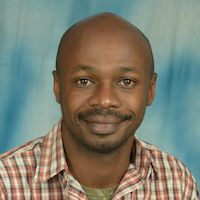 We are thrilled to have Kenyan Peter Murimi, a friend since 2012, to join African Makers Media as Co-director. He directs and produces diverse documentaries for global broadcasters and for Clover Africa, with Jaime Doran, who has won awards for investigative documentaries aired globally by Frontline/PBS in the U.S., and in the UK for three decades.

For more information on Tom Osborne’s story and our plans for film distribution, contact us at:   africanmakersmedia@gmail.com. 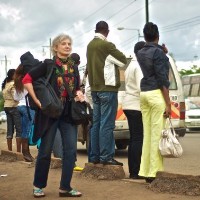 Click here to help us edit these serial documentaries, as we wait to hear from potential funders. It’s tax deductible!

Fledge.co began importing African entrepreneurs to Seattle in 2014. Special thanks to Luni Libes for valuable startup wisdom in person and online, and for sharing his photos and comments with African Makers Media.